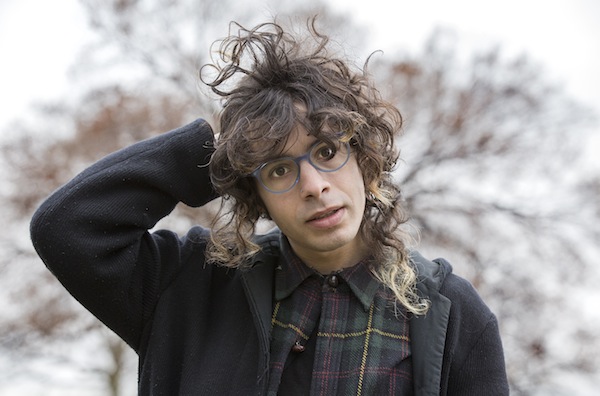 Told Slant is the songwriting project of Felix Walworth (They/Them), Brooklyn based lyricist, producer, and founding member of The Epoch arts collective. Walworth started the project in 2011 as a means of marking a stylistic shift in their songwriting, specifically a shift toward understated, ambling arrangements and simple, illustrative lyrics.

Told Slant’s debut LP, Still Water, was self-released in 2012, then re-released and pressed to vinyl by Broken World Media in 2014. The band released their follow full-length record, Going By, with Double Double Whammy in the summer of 2016.

Though Told Slant functions more like a “solo project” in its recorded state, its live incarnation is arranged and performed by Walworth and Epoch co-collaborators Emily Sprague of Florist (She/Her, They/Them), Oliver Kalb of Bellows (He/Him), and Gabrielle Smith of Eskimeaux (She/Her). Sprague, Kalb, and Smith bring their particular sets of influences and intuitions to the band’s live sets in a way that draws out more energetic and dynamic arrangements from the songs. 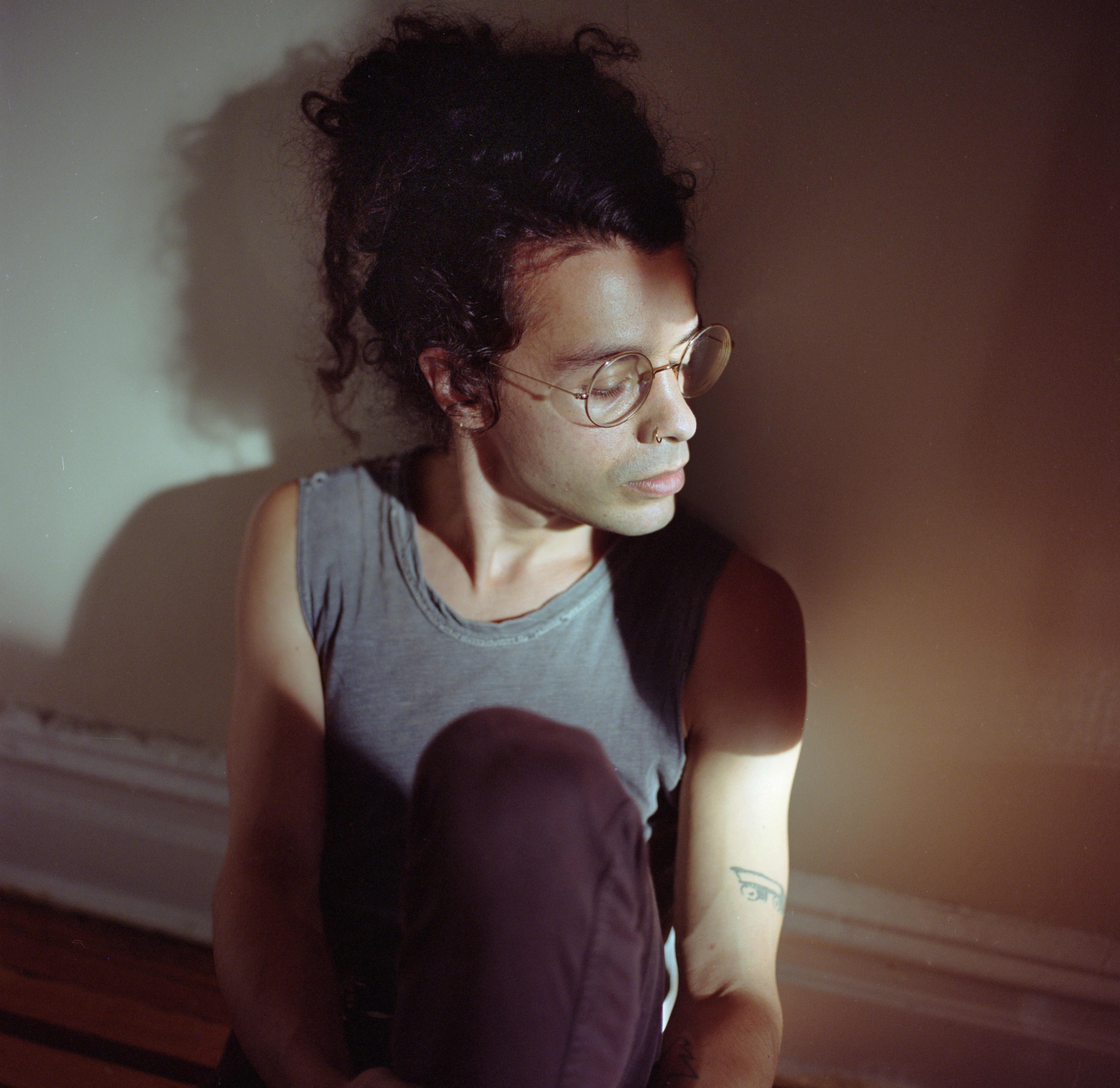 Told Slant has released the new single "Run Around the School" from their first new album in 4 years, Point the Flashlight and Walk.

Of the song Walworth says: "'Run Around The School' is about the allure of loving another regardless of reciprocity or the promise of being loved. It explores the beauty and delusion of pining, and of love's power to satiate us even with its table scraps." 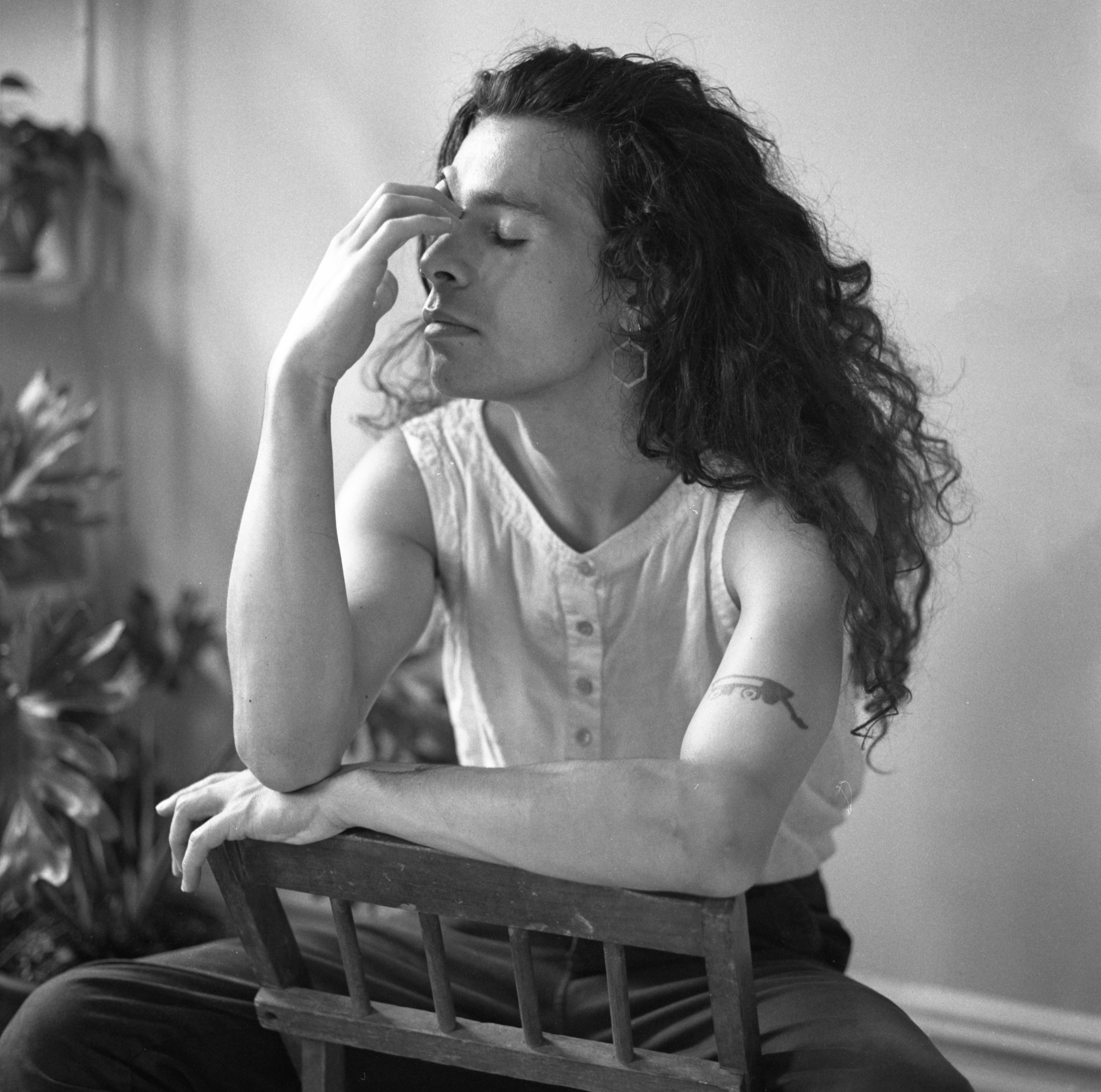 Told Slant, the solo recording project of Brooklyn songwriter Felix Walworth (they/them), has announced their first new album in 4 years, titled Point the Flashlight and Walk, and shared 2 singles from it: "Family Still" and "No Backpack."

Of the singles, Walworth said: "'Family Still' and 'No Backpack' are meant to be listened to in succession. They explore the concepts of devotion and togetherness as both liberatory and self-negating, and mount these explorations from a place of sober reflection and indulgent fantasy." 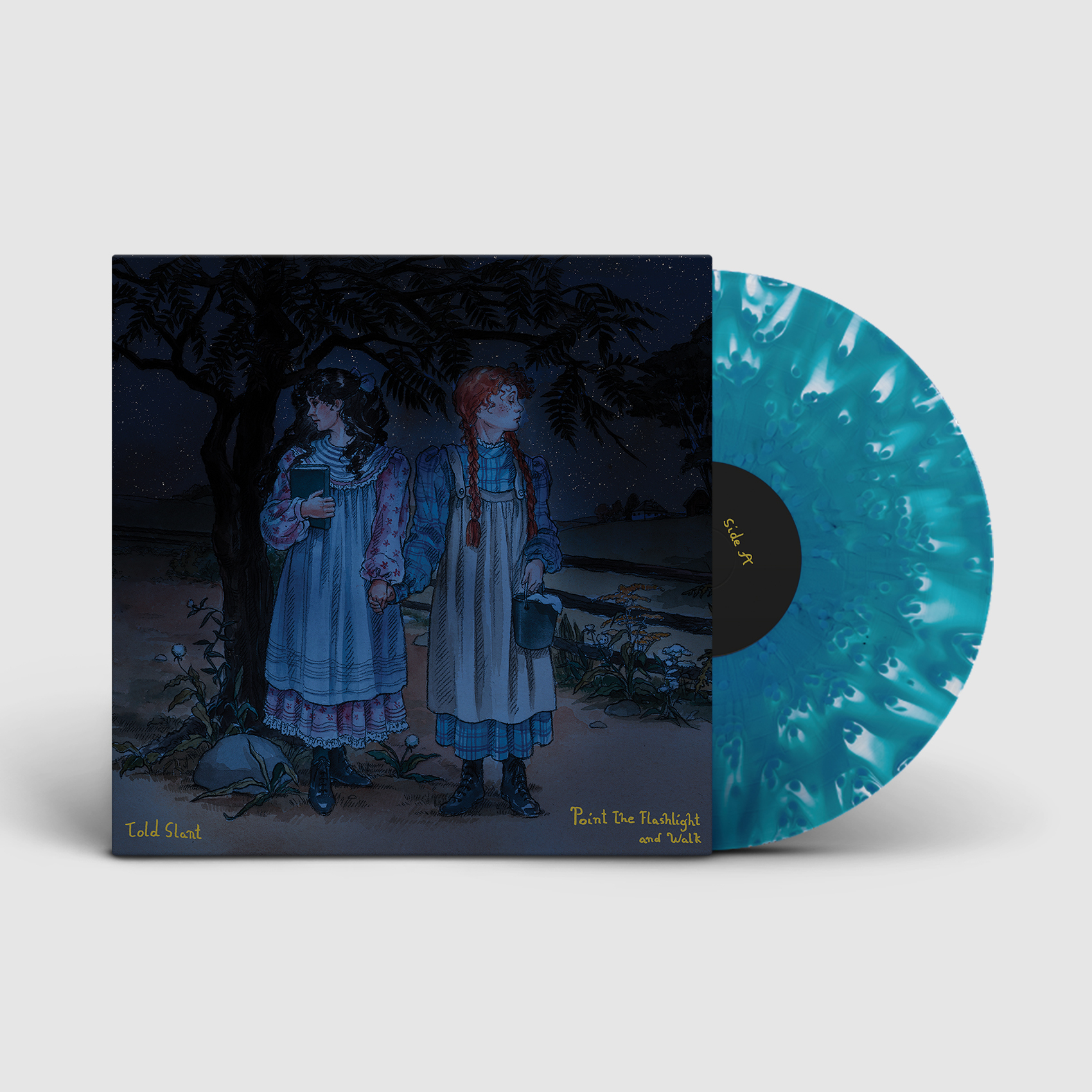