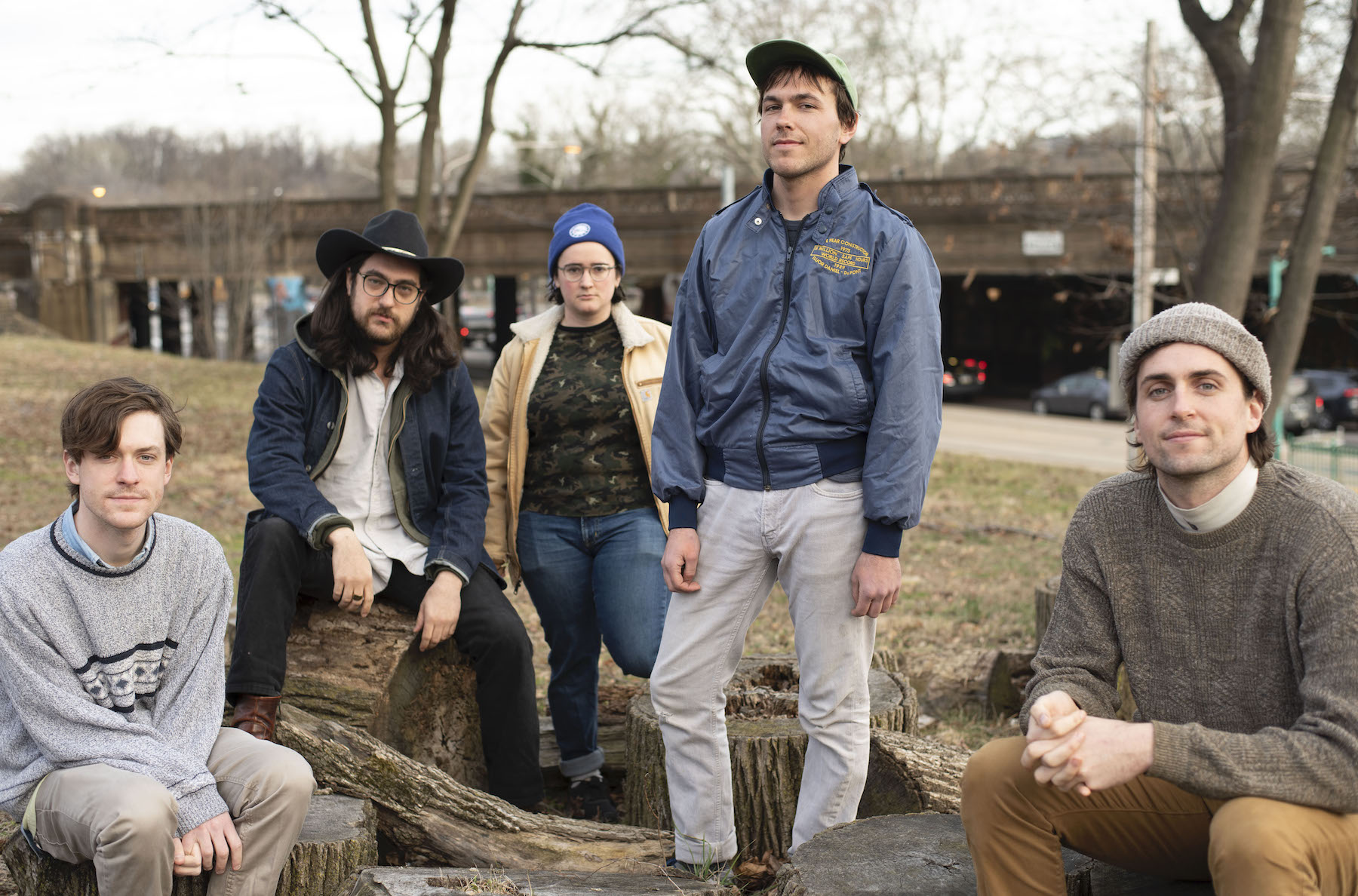 For Peter Gill (Friendship, Free Cake For Every Creature), the fearless leader of Philadelphia power-pop group 2nd Grade, being our full, open selves means we can be as sincere as we are sarcastic. New album Hit To Hit is about wearing your heart on your sleeve but at arm’s length. It’s about being both earnest and ironic. It’s playing with different selves yet managing to coalesce them into one identity; a self-aware and self-reflexive identity that makes the characters concocted by Gill amusing, relatable and insightfully authentic.

Hit To Hit mirrors our multifaceted existence over 24, tiny tracks. Continuing with the fun-size structures of his previous LP, Wish You Were Here Tour (Sleeper Records), the songs act like a collection of short stories. There’s the adolescent, heartbroken tale of “When You Were My Sharona”, the anticipation of making memories on “Summer of Your Dreams”, the first taste of freedom on “My Bike”. While Hit to Hit is absolutely an intricate exploration of the human experience, it’s done – most importantly – with a wink, inviting you in on the joke. “In order to be honest, you almost have to make an effort to be funny at times in art,” Gill says.

Sonically speaking, the songs cover an impressive range of stylistic ground. The sweet, peppy pop-banger “Velodrome” is juxtaposed by the gnarly wailing of “Baby’s First Word” while the sturdy twangs of the Jon-Samuels-sung “100 Hours” bashes against the gentle, ethereally delicate acoustics of “You’re So Cool”. “It almost can't even hold together because it is so at odds with itself but it does in the end. It's one group of musicians presenting all these different ideas and directions of songwriting and miraculously, it holds together.” Gill says.

At the core of these narrative pockets is a person figuring out who they are, wrestling with the traditional ideas of masculinity by pushing those toxic, stereotypical traits of what makes a man a man to the point of absurdity. “Some of the songs take that approach of a person who feels like they have to be taking up so much space and adopting this super macho image,” Gill explains. “And then on the other side, some of the other songs present a vulnerability behind that and a lack of self confidence.”

Amidst the uncertainty, Hit To Hit does offer some answers. In order to determine stability, 2nd Grade turns to the importance of friendship and being good to one another, in a way that is not self-focused. Gill has the inclination to play against the frontman type and instead celebrates his collaborators – Catherine Dwyer (guitar, vocals), Jon Samuels (guitar, vocals), Jack Washburn (bass, vocals), and Will Kennedy (drums) and 2.5 year old Dylan Parsons Perry who lends guest vocals on “Baby’s First Word”. “I definitely couldn't have made an album as good without all the people involved and that is tied into the idea of some of these songs too,” Gill says. “That you need the people around you.”

While 2nd Grade welcomes listeners to prod at the significance of these songs, Gill also wants to make it clear that Hit To Hit can be experienced as a simple collection of goofy pop songs. “That's one way I can see this whole thing now. I wanted to write a bunch of really catchy songs and at the end of the day that would have been enough for me, just to put out an album with a bunch of great pop songs that doesn't have to have some sort of deeper meaning.” On Hit To Hit, 2nd Grade beckons us to experience our own truth and that sometimes means not taking ourselves too seriously. 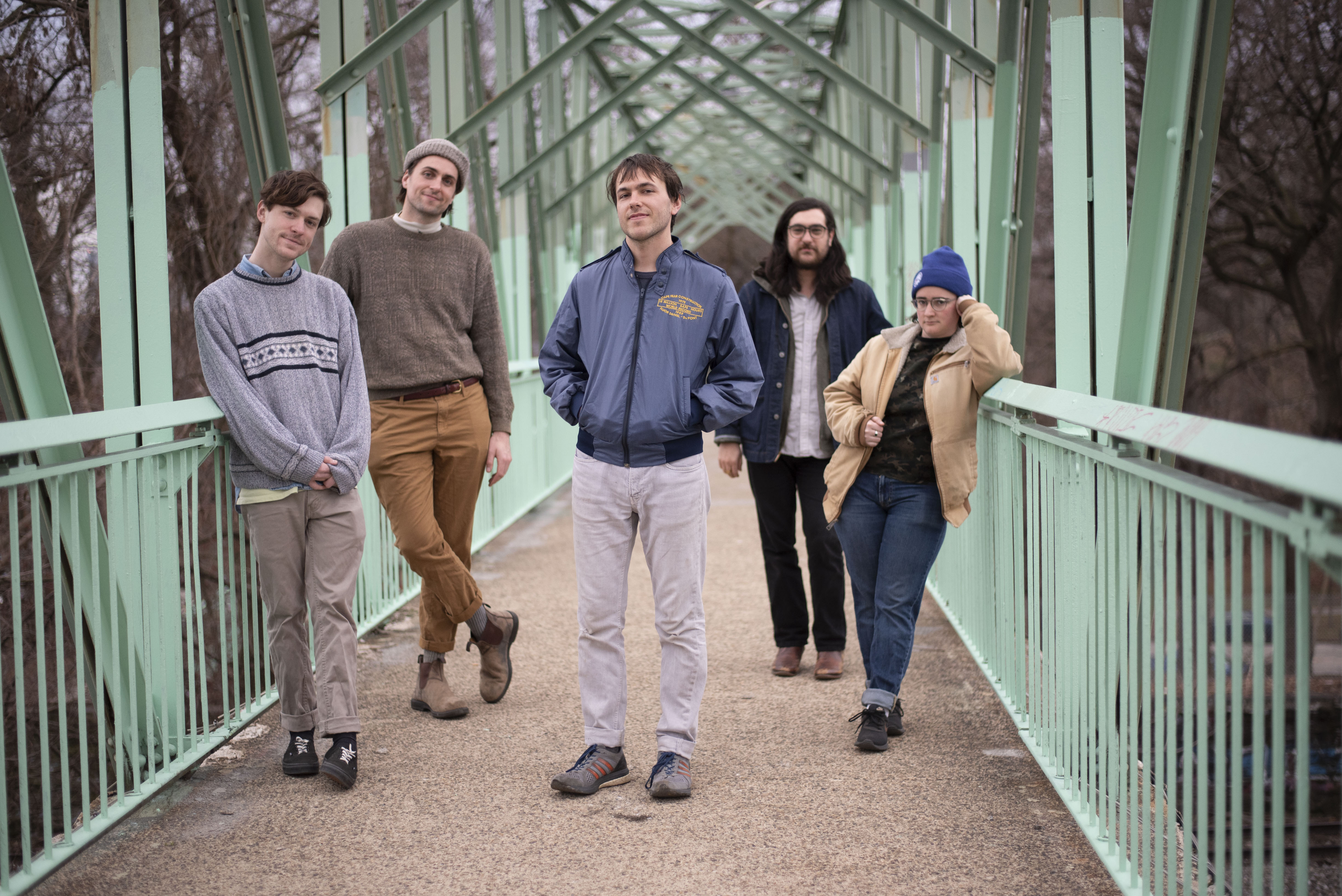 2nd Grade have shared the fourth and final single from their debut album Hit to Hit. It's another short 'n sweet taste of the humble power pop that defines the album. Read the accompanying interview over at The Alternative.

"The record’s latest single “Boys in Heat” clocks in at just over a minute and is incredibly catchy, so it’s easy to find yourself on your fourth or fifth listen without noticing. It’s a confident indie rock jam that exudes carefree summer fun." —The Alternative 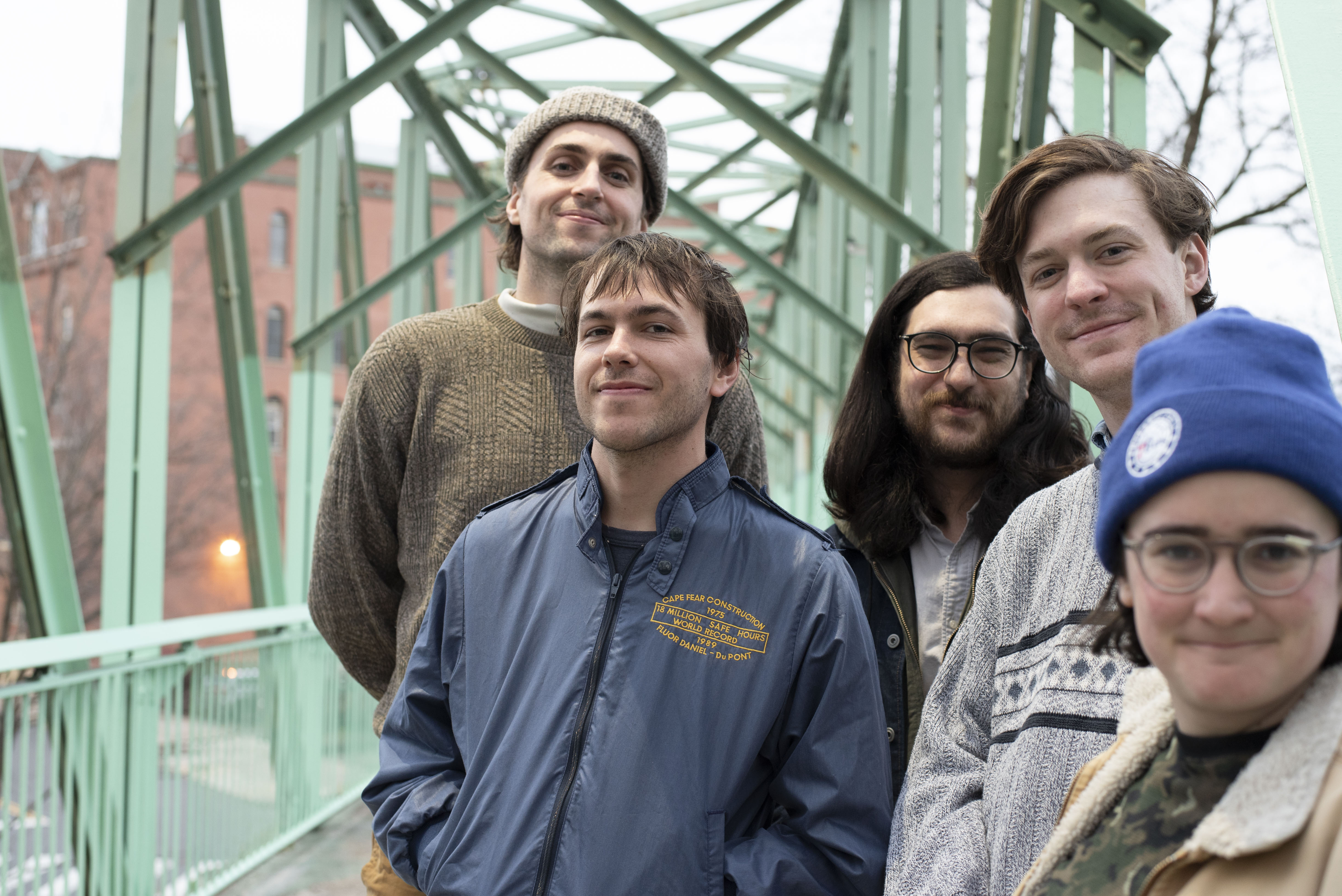 Philadelphia's 2nd Grade has released the third track from their upcoming full-length Hit to Hit. According to the band, "Dennis Hopper in Easy Rider" is "a rip-roaring earworm about clueless machismo set in the world of the road dog." It's insanely catchy — stream it below! 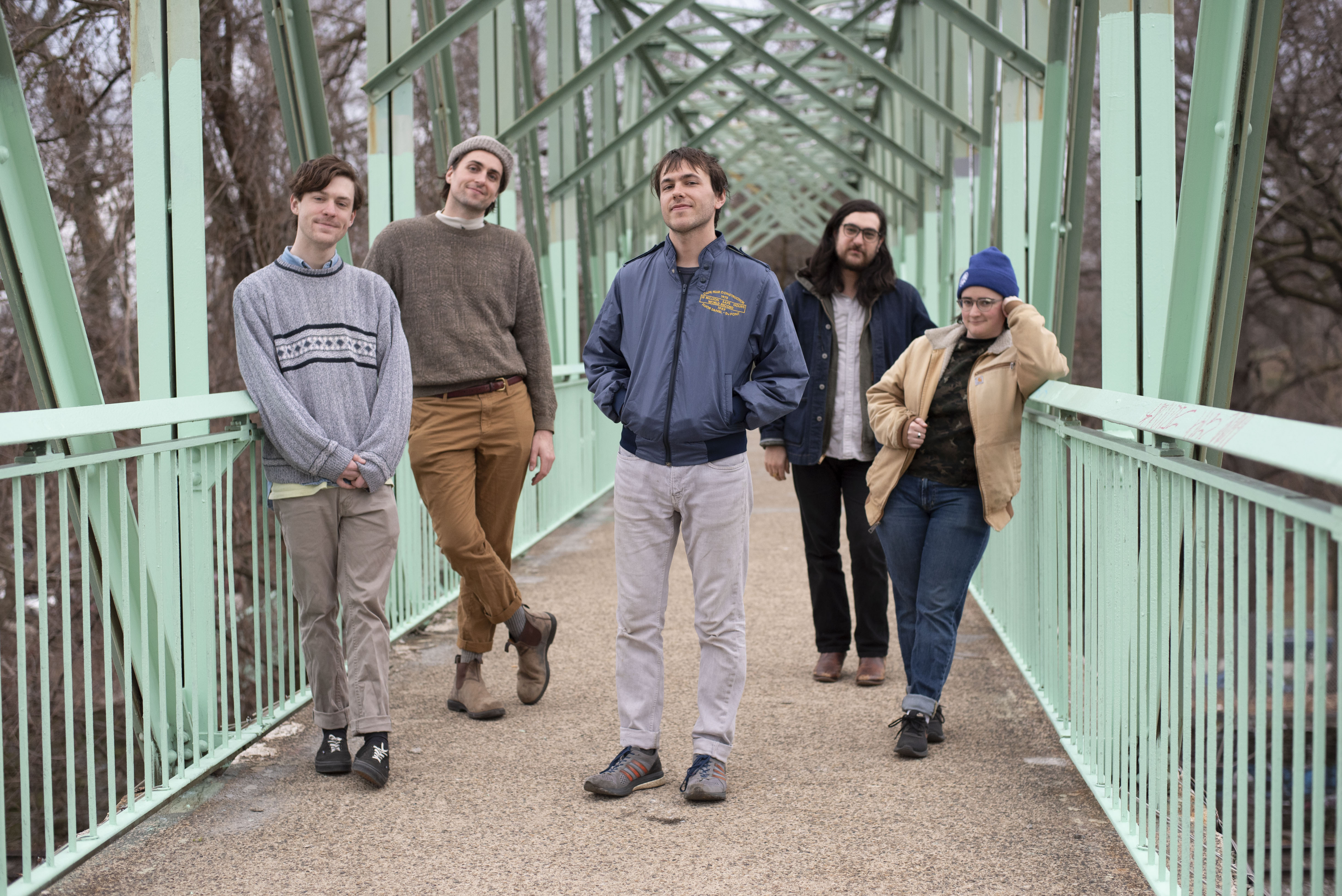 Watch a double video for new songs "Velodrome" + "My Bike" below!

2nd Grade will also play three east coast dates with Bad Bad Hats in May! Tickets are on sale now. 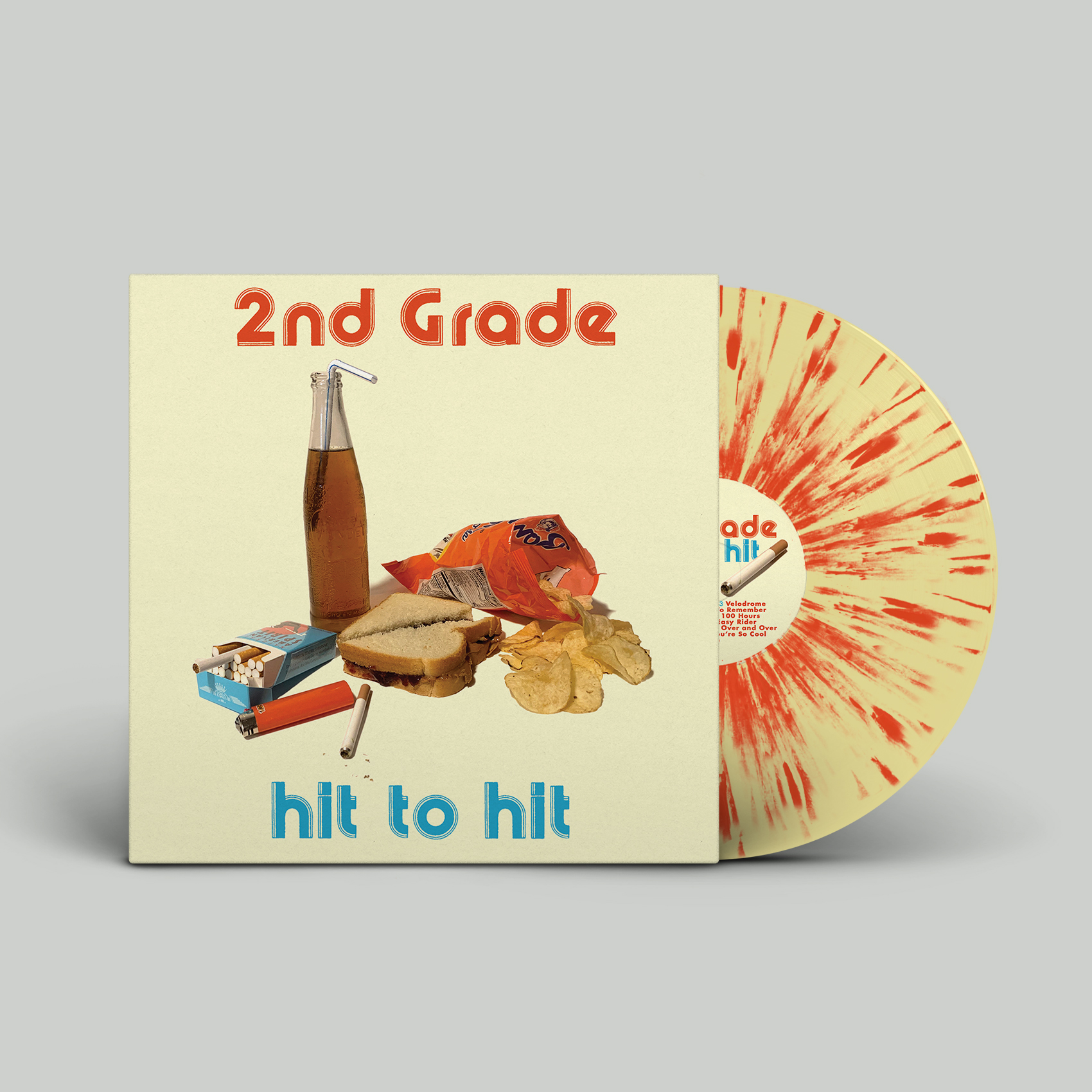