Welcoming GABI to the DDW Family 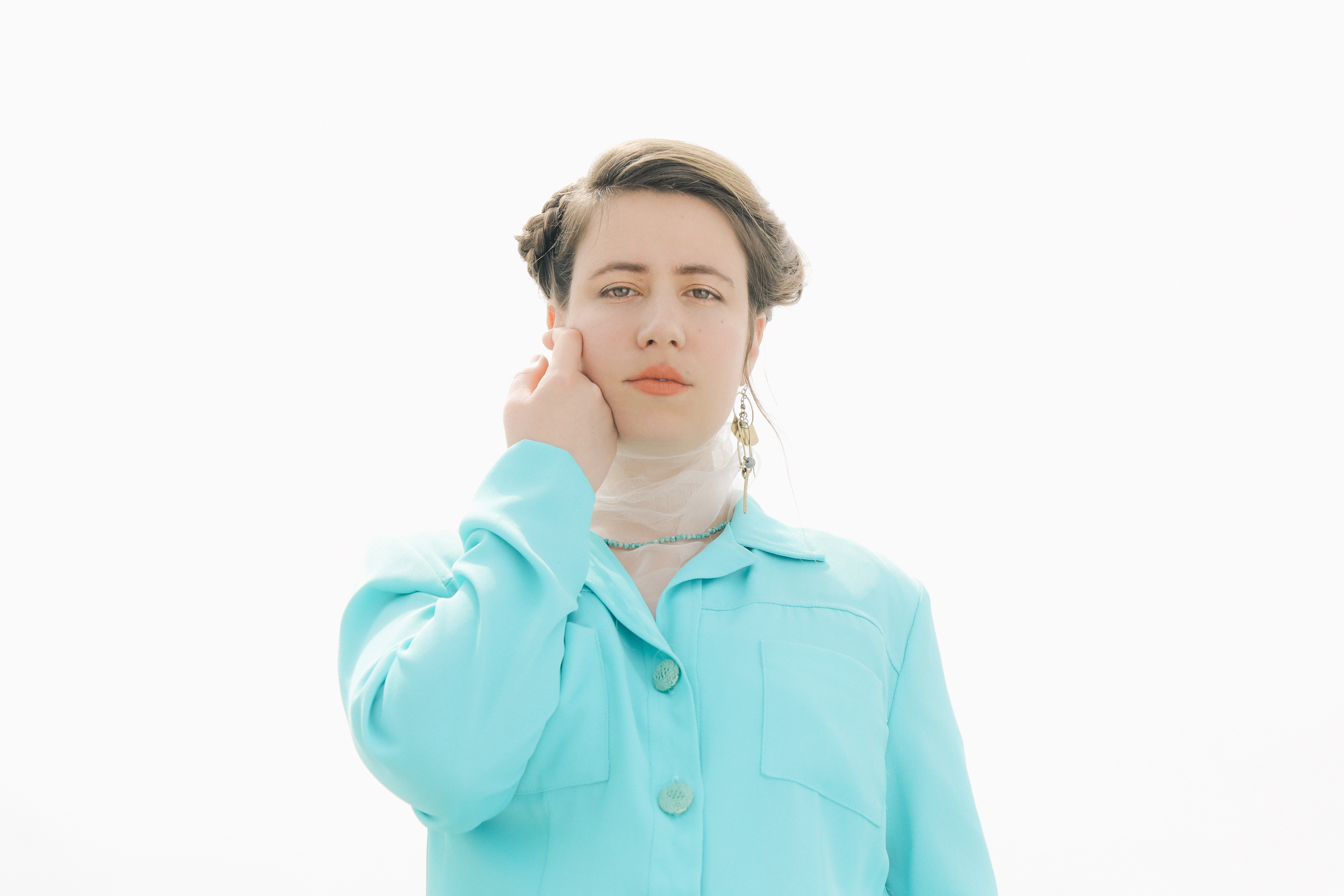 "A vision of music as free-flowing as air... It's so beautiful it's almost frightening." -Pitchfork


We are thrilled to announce that GABI has joined the DDW family, and we'll be releasing her much anticipated sophomore album this year. You can catch her at our Northside Festival showcase on June 9th as well as an Opera Residency at Roulette on May 31st. Find details for those shows and learn more about GABI below:

GABI (née Gabrielle Herbst) is a composer and vocalist residing in Brooklyn. Herbst’s experience writing for chamber orchestra and mixed instrumentation inspired her to develop a repertoire of short-form, vocal-centric compositions under the moniker GABI. These were driven by solitary explorations in early 2013 with a dual-track loop pedal. The nine songs composed for her debut album, Sympathy (produced by Daniel Lopatin (Oneohtrix Point Never) and released on Software Recording Co), embrace the vast potential of the human voice as instrument, story, and landscape. In 2015 she toured Sympathy in Europe and North America - highlighted performances were David Byrne’s Meltdown, Pop Kultur, the Andy Warhol Museum, The Great Escape, Marfa Myths, SXSW, and a series at Roulette curated by Meredith Monk. She is a current Artist-in-Residence at Roulette which, with the Jerome Foundation, commissioned her to compose her second opera, Ashes. She will be studying composition at the Yale School Music in the Master of Music degree program starting in fall 2018. GABI’s anticipated sophomore full-length will be released on Double Double Whammy.

Herbst has premiered her compositions at Roulette, The Stone, Cabinet Magazine’s Exhibition Space, Issue Project Room, HERE Arts Center and National Sawdust. Recipient of the 2011 Artist Residency at Robert Wilson’s Watermill Center in partnership with New York Theater Workshop, Herbst received commissions from Roulette and the Jerome Foundation, Sugar Vendil and the Nouveau Classical Project, Duo Noir, Fresh Squeezed Opera Company, and Experiments in Opera at Issue Project Room. She is a 2012 Con Edison Composer-in-Residence through Exploring the Metropolis, Inc. as well as a 2013 Composer-in-Residence at Atlantic Center for the Arts. As a featured vocalist she has performed with Valgeir Sigursson, Missy Mazzoli and in Marina Rosenfeld’s Teenage Lontano in the 2008 Whitney Biennial and has recorded for Zeena Parkins, Elliott Sharp, Holy Other, Lapalux, and Steve Hauschildt. She has studied composition with Joan Tower, Martin Bresnick, Marina Rosenfeld and Zeena Parkins, voice with Ilka LoMonaco, and clarinet with David Krakauer. Herbst’s formal training began at an early age, studying Balinese dance and gamelan in Indonesia while learning both the clarinet and piano. She continued her training at Bard College where she studied voice and composition. Her work has been showcased at Robert Wilson’s Watermill Center, as well as Roulette, who in 2014 commissioned and premiered her first opera, Bodiless. 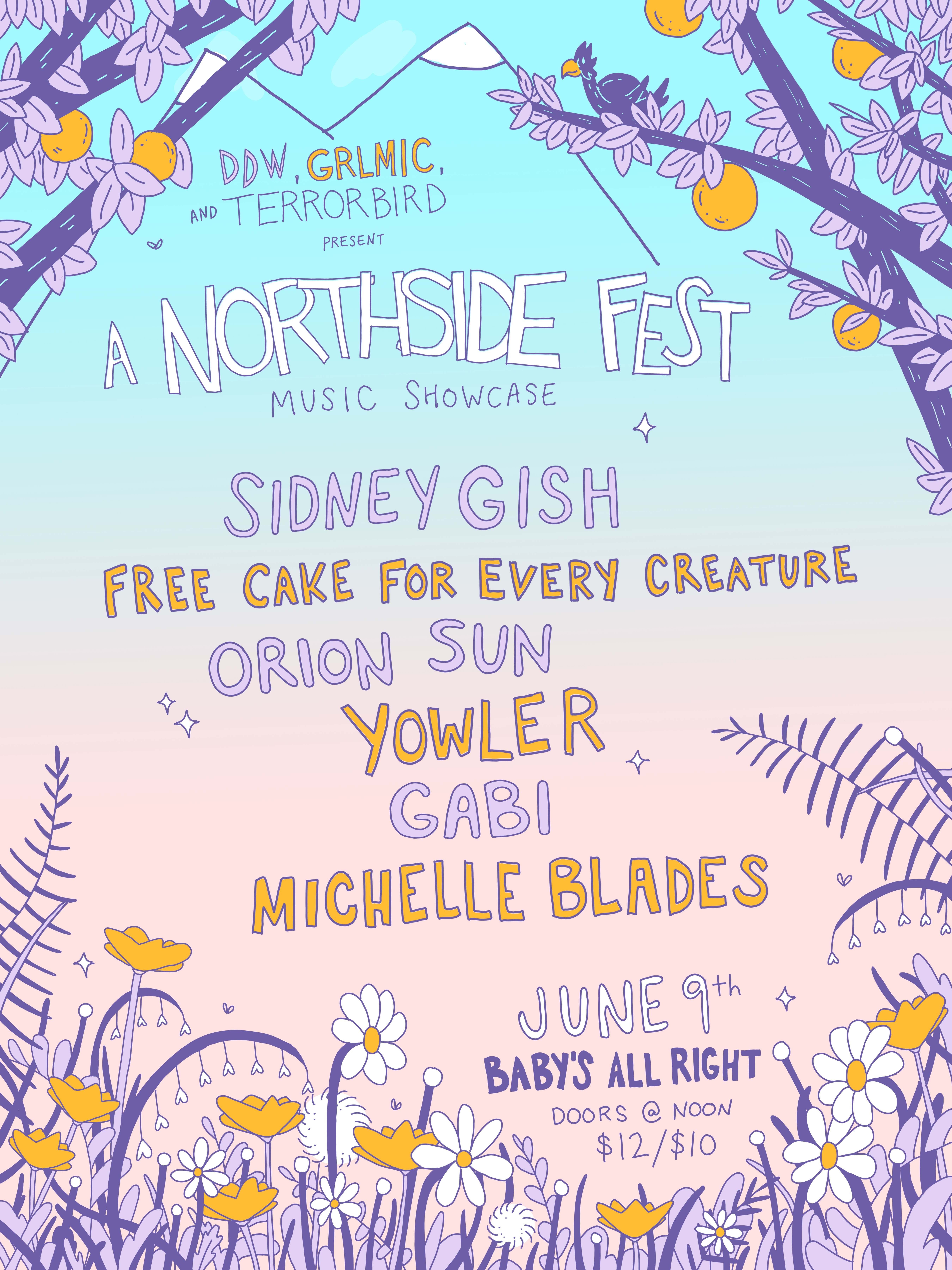 GABI will be performing at the Double Double Whammy / GRLMIC / Terrorbird Media showcase accompanied by Marilu Donovan on harp and Mara Meyer on bass clarinet.

GABI will be performing as Gabrielle Herbst at Roulette for an opera residency. More info about the opera and arrangement can be found here.