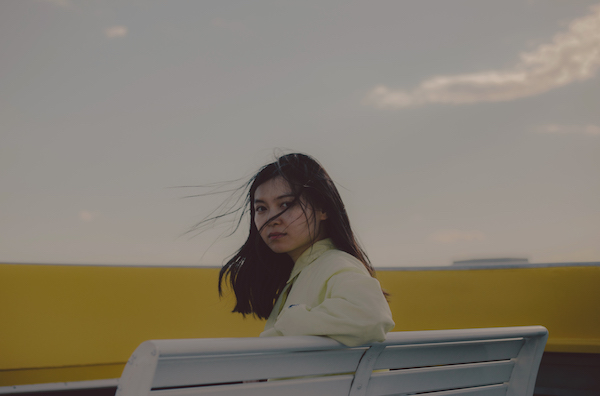 Means To Me is the second full-length under Leslie Bear’s moniker, Long Beard, and her first since 2015’s Sleepwalker. Throughout the record, Leslie explores what constitutes a home—how it extends beyond the physicality of a roof over your head to the comfort of another person. A sense of self, stability or security.

The last four years between records mark a particularly significant and transitional time for Bear. A career move led her back to her hometown in New Jersey long after her friends and peers moved away, resulting in feelings of stasis and nostalgia that shape the album. Reflections on the past are evident in tracks like album single “Sweetheart”, in which Bear considers a past love, where they are now, and her life in relation to theirs.

Bear’s sophomore album shows a growth and maturation in sound from her debut. Co-produced with Craig Hendrix (Japanese Breakfast), the record occupies a dreamlike space that weaves between shoegaze-tinged guitars and upbeat, jangly pop. While still loyal to Leslie’s signature ethereal, melodic guitars and haunting whispered vocal delivery, the fully realized arrangements demonstrate a stunning clarity throughout the album.

The perfect amalgamation between Bear’s ambient-textured loops met with the pristine production and pop stylings of Hendrix’s playing can be heard in album standout “Snow Globe.” The combined reversal effects, seamless transitions, and heartbeat percussion are the language of Means To Me.

What Bear has created with Means To Me is not only a mirror for herself, but also a means for the listener to reflect on what home means to them. Whether Bear has defined a home for herself is left to wonder, as she leaves us with these final lines before the album crescendos into an explosive distorted instrumental and slowly fades: “driving down through our state lines while you dream, I’m thinking of a name to go by.”

Long Beard "Means to Me" Out Now

Long Beard's second full-length record, Means to Me, is out today! An ethereal meditation on navigating adulthood and finding a sense of home and belonging - in places, others and oneself.

"Means To Me is one of the finest independent releases of the year, a gossamer, surrealist artifact of aching that represents the pinnacle of dream pop in 2019" - UPROXX

Order Means To Me 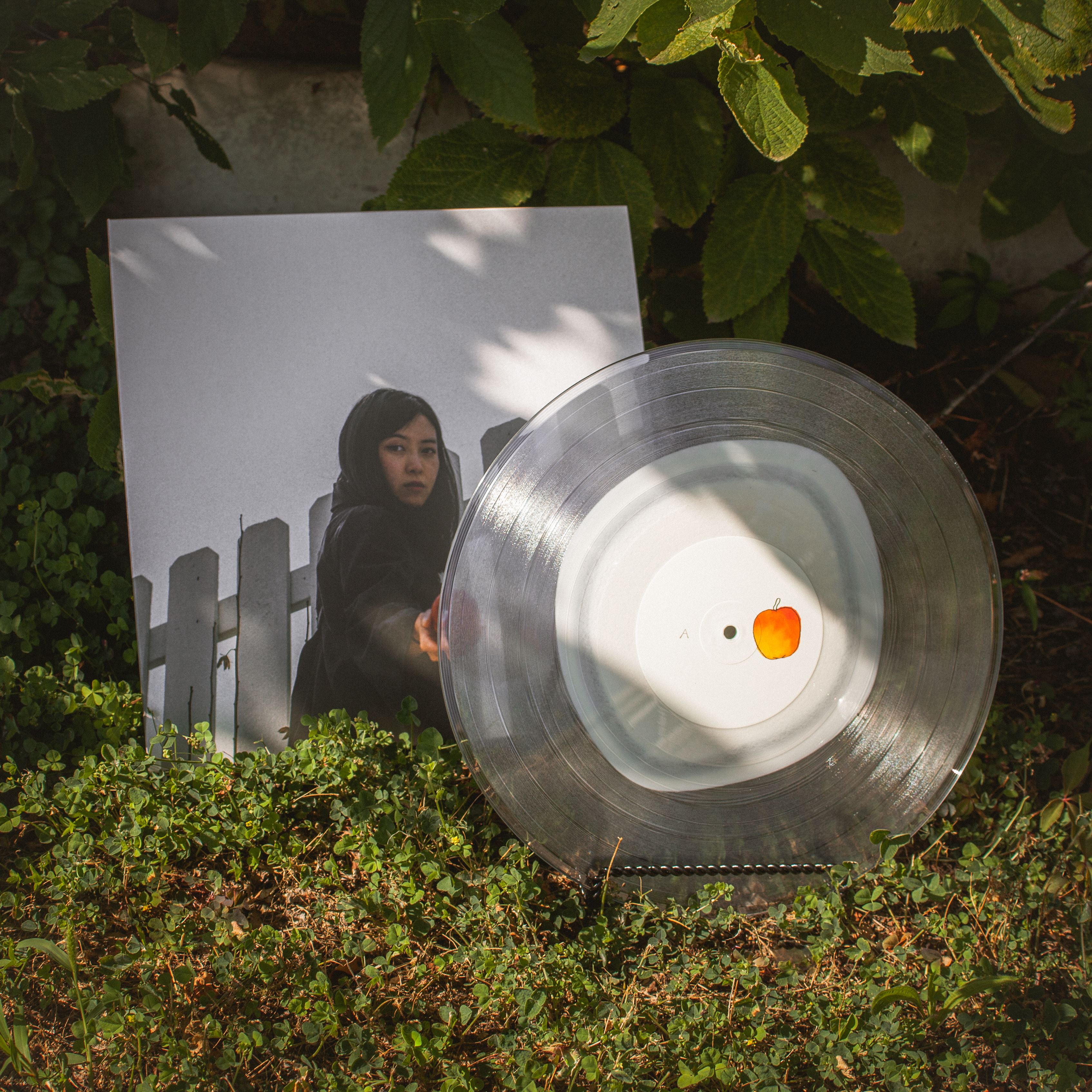 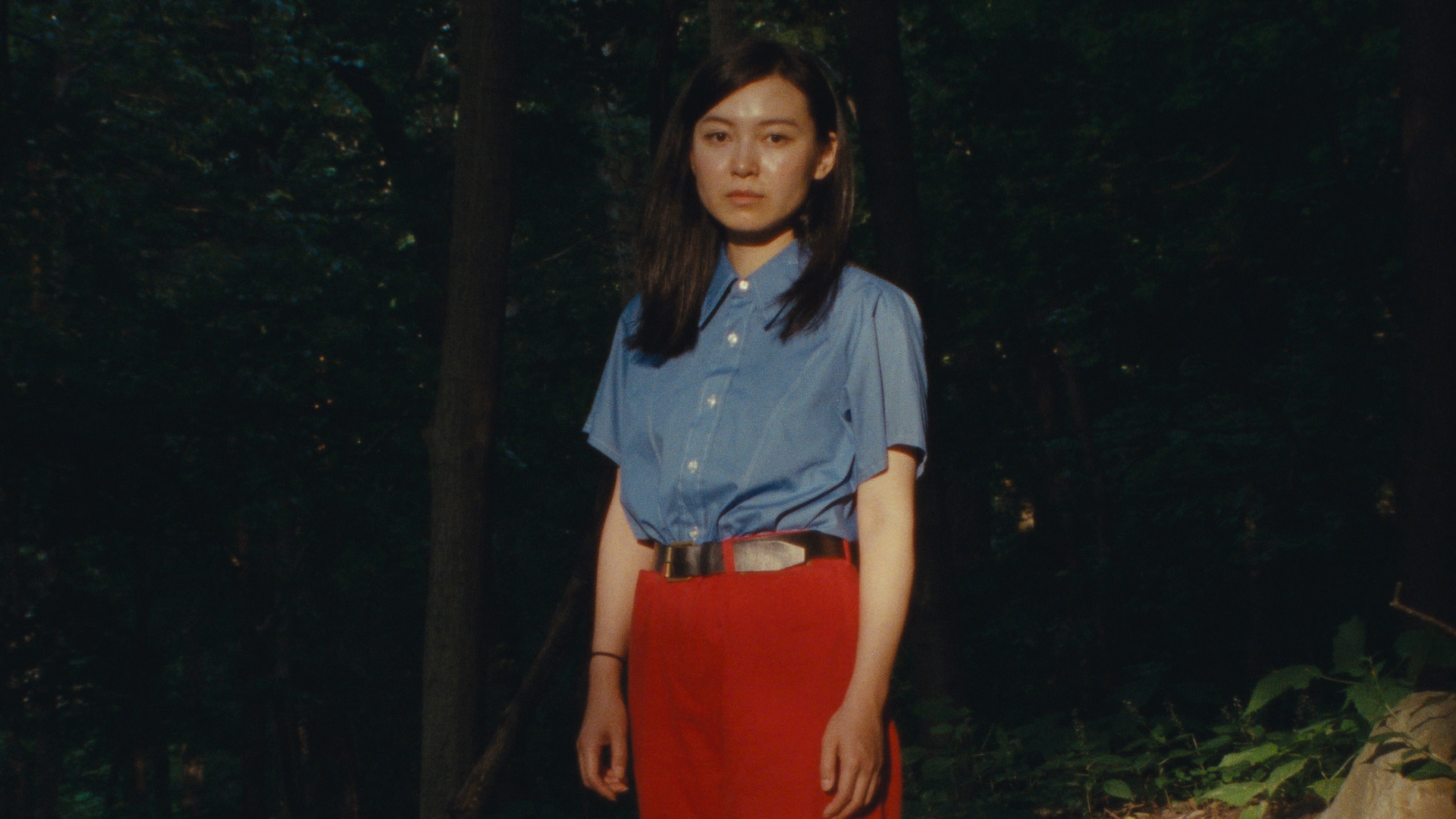 Long Beard have released "Getting By" — the third and final single from the upcoming full-length Means To Me. "Getting By" is accompanied by a Tara Bayat-directed music video shot on 16mm film. Watch the full video below. Leslie was also interviewed by The FADER about Means To Me — read that here.

Preorder Means To Me 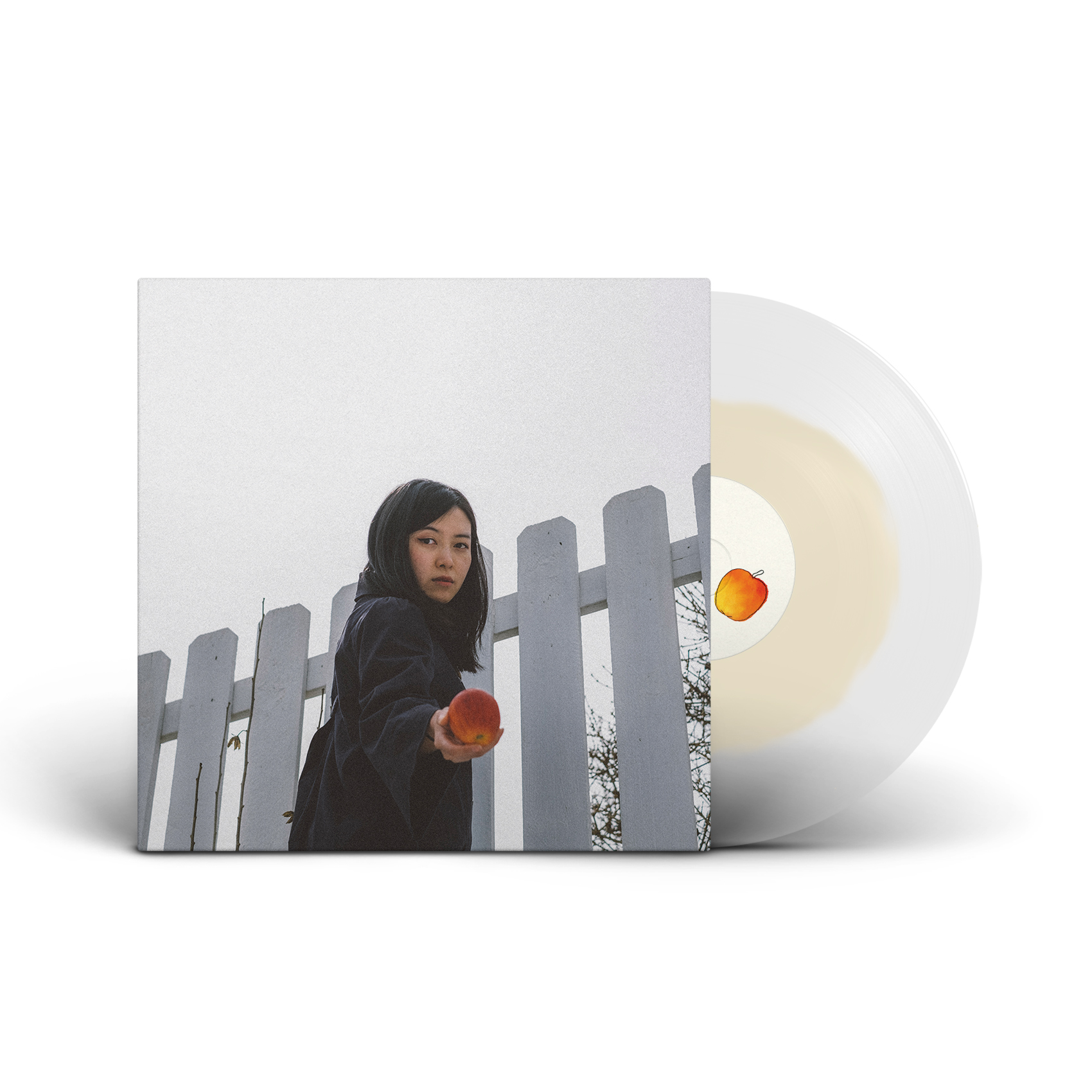 All preorders are entered to win a signed test press!