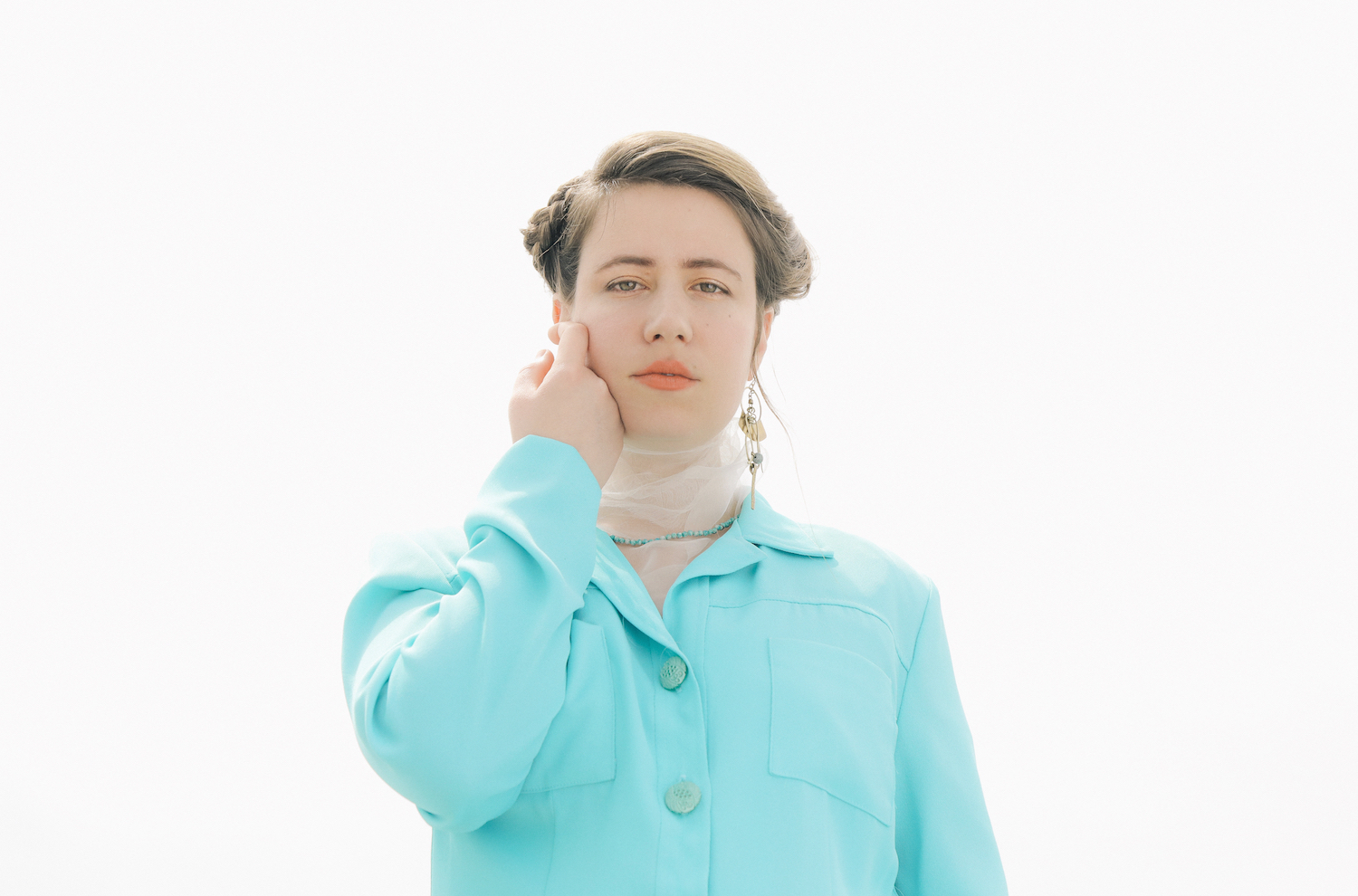 Empty Me, Gabrielle Herbst's second album as GABI and first for Double Double Whammy, is a celebration of discovery, collaboration and community - and a leap into bold new territory for the singer and composer.

After releasing her debut album, Sympathy, on Software in 2015 and touring North America and Europe, Herbst found herself in an intense, transformative time. She'd often wake up in the middle of the night needing to write new songs, improvising while half-asleep at her keyboard. In the years to come, these ideas, feelings, and experiments would lead her to a new sound, to healing, and the most direct music she has ever made - including "Sleep," Empty Me's statement of purpose.

"I was not interested in virtuosity, really. I was drawn to music that had that element of necessity to it. I wanted to find that in myself and strip everything else away."

When she wasn't applying to the Yale School of Music, where she will be pursuing a Master of Music degree in composition, writing classical pieces for the Nouveau Classical Project, or working on her newest opera, Ashes, commissioned by Roulette and the Jerome Foundation, she was exploring her new songs in sessions with Dale Eisinger in the spring of 2017, focused primarily on piano and voice. However, when she began arranging the songs with harpist Marilu Donovan and bass clarinetist Mara Mayer, she made a major breakthrough. "It was like finding a new sound - and I got really, really into it."

Herbst and producer Eric Littmann then worked tirelessly between full-time jobs to bring the songs to life over the next seven months, constantly finding new paths along the way. She describes moments like the choral harmonies on "Let's Not Exist" as the result of being on the verge of heatstroke on a deathly hot summer day in Littmann's bedroom studio.

She details how lead single "Whole With You" changed many times before becoming what it is now: "It has an element of loss to it. A searching for something. It's about coming into yourself and fighting back for yourself. It's come from an intense, personal place, and has been transformed through collaboration. Eric and I put the love in."

It's a record of ecstatic moments brought into the world through experimentation and openness. Contributions by violist Jacob Falby, flutist Laura Cox, percussionist Matt Evans, and synths by Steve Hauschildt aren't just frills. These parts, like multi-instrumentalist Aaron Roche's horns on "Wild Sunflowers," are sources of power in their own right. "Everyone put their stamp on it in a really meaningful way. Everyone wanted to give to it."

Herbst sees Empty Me as a hopeful record - the sound of charting her own path, pop music on her terms, and the beginning of a new chapter in her multifaceted career.