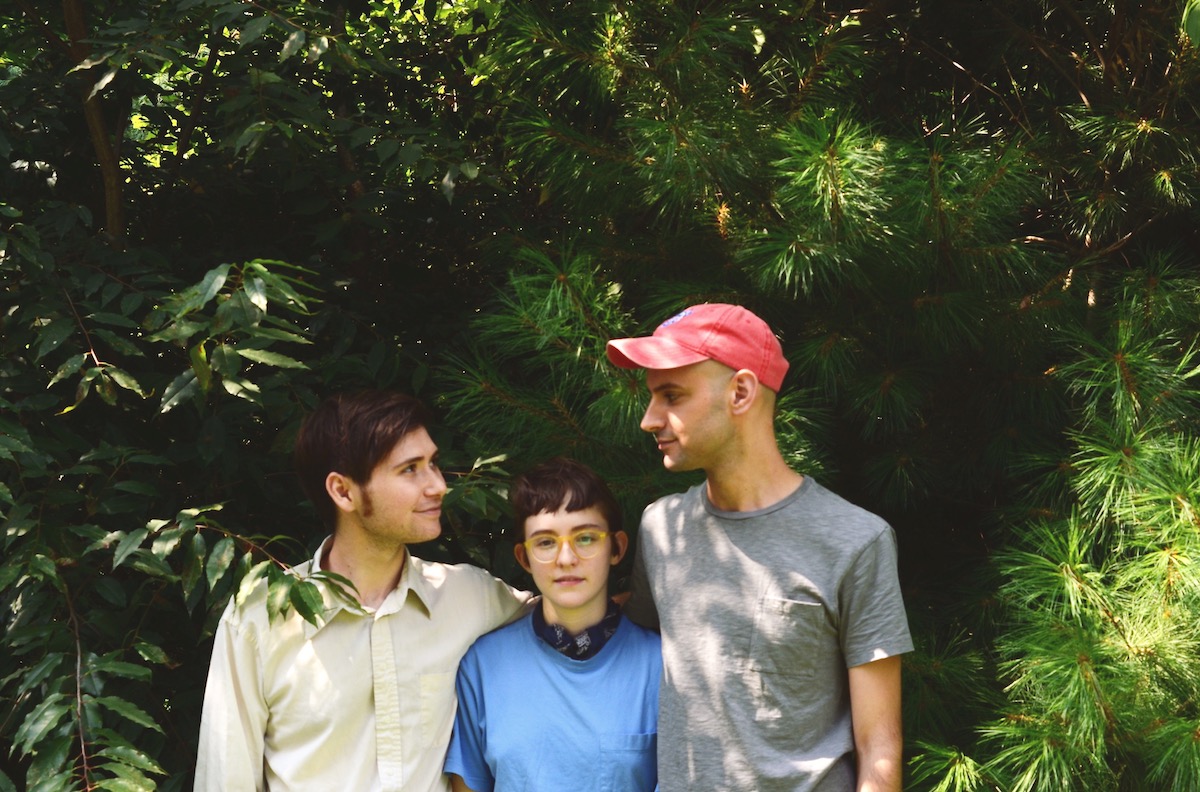 Florist began as the friendship project of Emily Sprague, Rick Spataro, and Jonnie Baker in Upstate, NY. The three started making weird sounds on synths and guitars together as a way to relate, and grew close. Felix Walworth joined as a drummer and collaborator when Emily moved to New York City and continued writing songs with the moniker.

"The Birds Outside Sang" started being written as one result of a severe bicycle accident that Emily was involved in on Feb 11th, 2014. It began with Emily, still recovering, writing and recording in isolation, able to play keyboard only with one hand, sing, and bang on things. The second half of the album was recorded live by the whole band. It was a resurrection back into the friendships, loving support, and musical collaboration that first started Florist.

"If Blue Could Be Happiness" is the second full length album from soft-synthesizer-folk band Florist. It is an observation of change; a full color memory album. It is both a goodbye to a past life and a declaration of great love to a new one. A long mourning song for the death of a mother, and a quiet celebration of the endless struggle that is being alive. Recorded by the band during May of 2017 in an Upstate New York schoolhouse very near to where songwriter Emily Sprague spent her childhood and where the band originated. The final track of the record, “Red Bird”, was written and recorded by Emily on the day before her mother died unexpectedly in March of 2017. The song remains in demo form on the album just as she had heard it.

"Emily Alone" is a collection of songs made by Florist songwriter Emily Sprague during a time of great stillness and isolation with the self. An attempt to capture the dark spaces between change and acknowledge their beauty. It is a natural, isolated, and momentary tangent away from the otherwise collaborative project that is Florist, while still maintaining the documentary nature of the band that, like all things, is a mutable entity in this universe. These songs, as they exist now, were born partly out of literal distance from her bandmates on the east coast, and partly out of urgency to translate an emotional moment.

Florist's third full-length record Emily Alone is available everywhere today. It's an indescribable and intimate experience and their best work to date. Find a quiet place and listen!

"Her latest album as Florist grapples with change, death, and uncertainty with some of the most arresting songwriting of the year."
—Pitchfork, Best New Music

"Florist’s full-band albums are wonderful. But they’ve never made anything quite as tingly and expressive and powerful as Emily Alone. Almost nobody ever has."
—Stereogum, Album of the Week 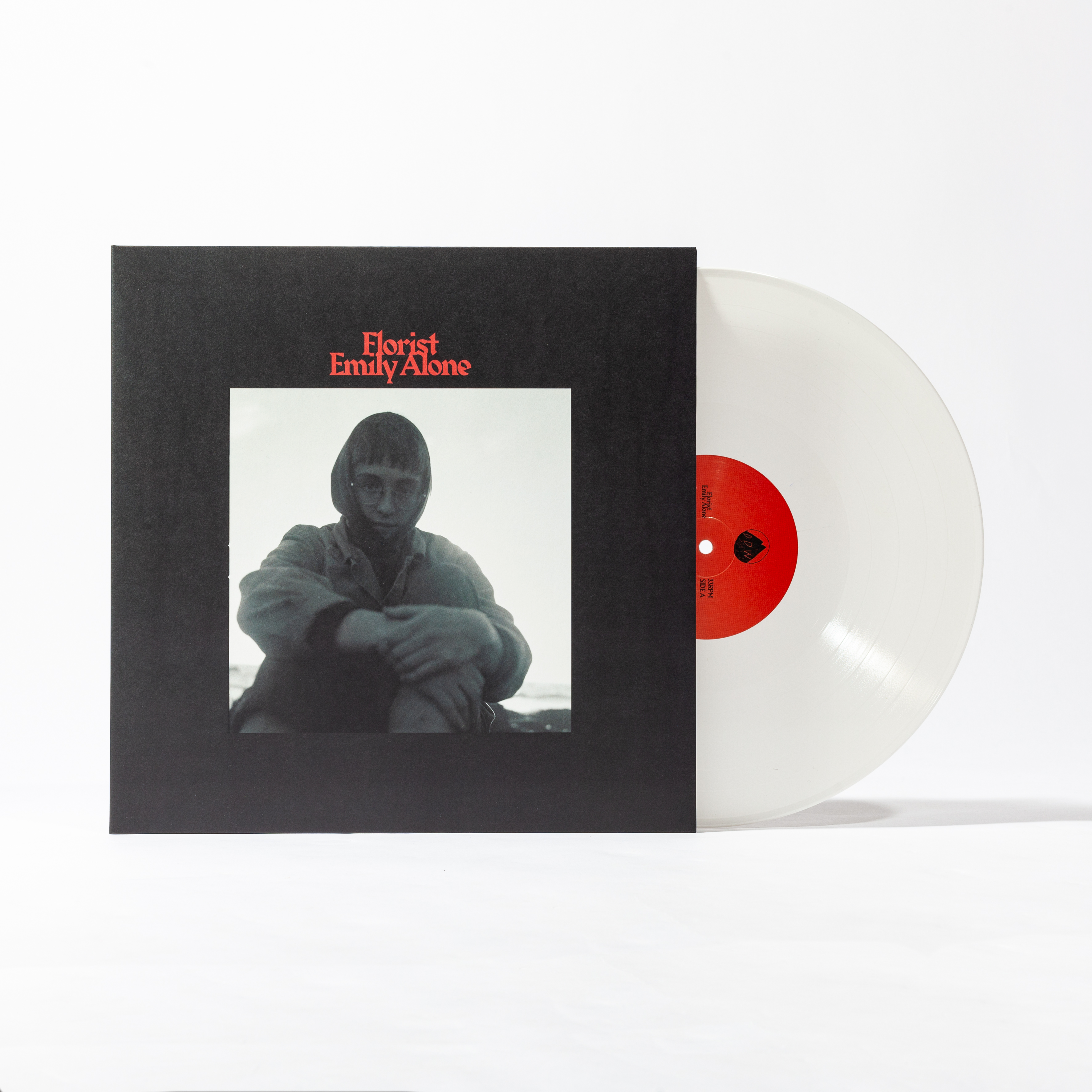